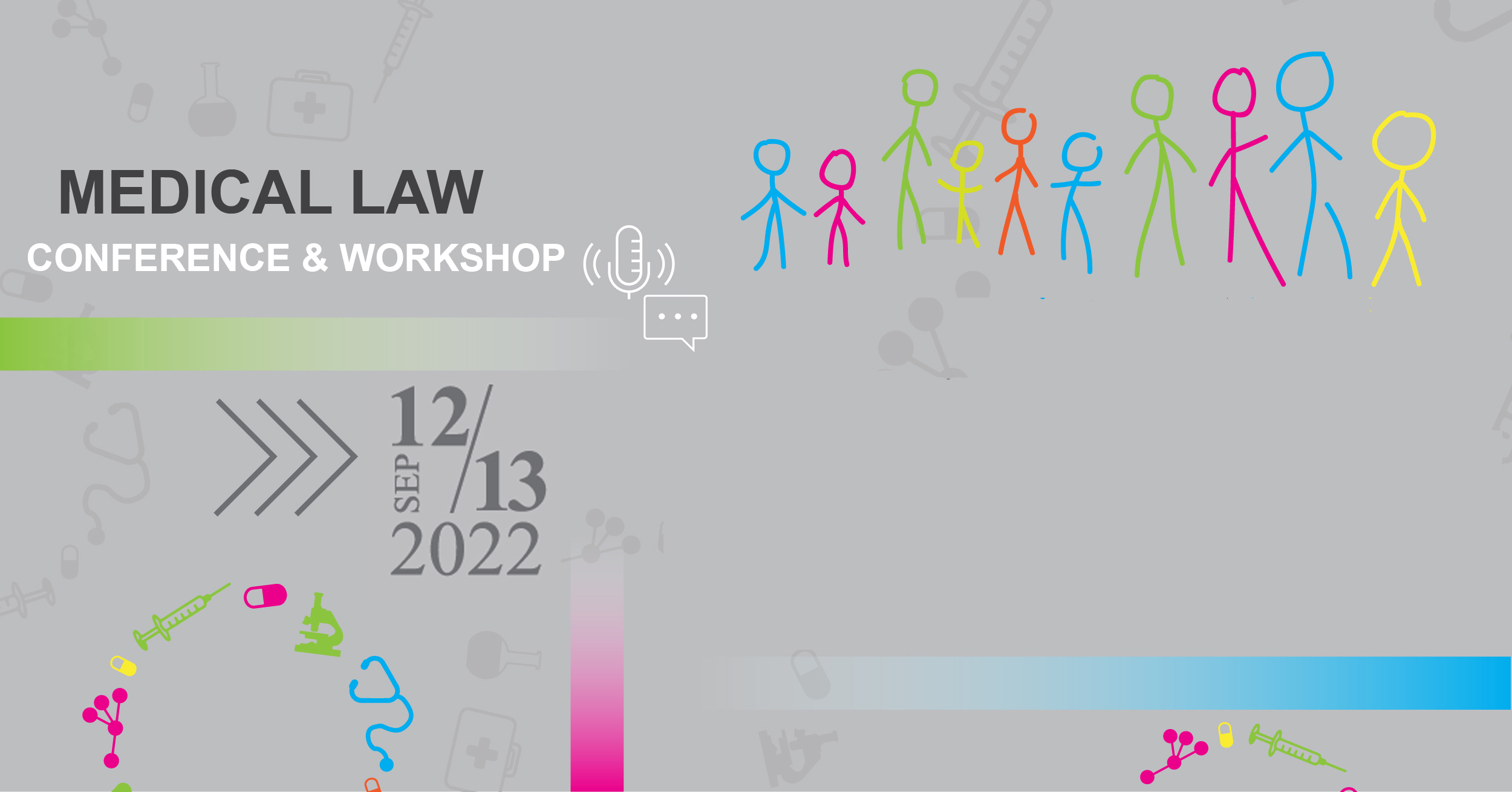 Scientific advances in biomedicine have brought many improvements to pediatric medical interventions, improving children’s quality of life. While these developments have effectively advanced the right to the highest attainable standard of health for many children, they have also subjected other children to significant risks and uncertainties arising from innovation and experimental treatments, often mixed with standard healthcare. Over the last century, medical experts and legal scholars have raised numerous alarms about the dangers of the use of new drugs and technologies on children without adequate research and safeguards, with profound questions about the security of children’s rights in the biomedical sphere.

This year marks the 25th anniversary of the opening of Council of Europe’s Biomedicine Convention for signature and ratification. Over the last decade, the Steering Committee for Human Rights in the fields of Biomedicine and Health has led several initiatives, together with other divisions of the Council of Europe, to encourage European authorities to strengthen their protection of patients in light of the Convention and its protocols, with special protections for children. Indeed, in 2017, the Committee released two comprehensive reports, produced by the faculties of law at Uppsala University and Leiden University, calling for specific investigations in multiple biomedical contexts in which children’s rights in biomedicine require more robust protection. The Committee has continued to launch multiple, diverse initiatives regarding the relationship of science to human rights, most recently including the participation of children in the decision-making (coe.int) as well as to intersex children (coe.int).

On September 12, 2022, Uppsala University is hosting this conference to discuss these issues from a multidisciplinary perspective. It will also examine several limitations in the conceptualization and enforcement of current legal frameworks in protecting children in several biomedical contexts from three different perspectives:

The conference is organized by the Department of Law at Uppsala University as part of its project, “Decision-making for Children in a State of Medical Indeterminacy”, funded by the Swedish Research Council. In connection to the conference, the authors’ workshop is held on September 13.